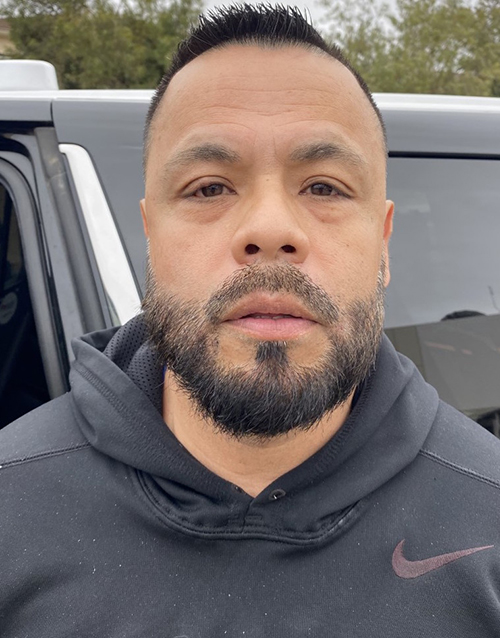 A Santa Maria man has been arrested and suspected of a hate crime, after he allegedly left a racially charged threatening note at a Nipomo business.

According to Sheriff’s spokeswoman Grace Norris, “On May 27 at approximately 6 a.m. the Sheriff’s Office received a report of a note left at a business in the 500 block of West Tefft Street in Nipomo containing racially driven hate speech. The note was directed at the business owner, and contained threats of violence.”

Norris said witnesses saw a man post the note and deputies were able to identify the man through their descriptions. One witness even followed him, alerting deputies to where he was. He was identified as Ricardo Salazar, 47 of Santa Maria.

“Sheriff’s Deputies made contact with Salazar,” Norris said, “and he was arrested and booked at the County Jail on charges of criminal threats [PC 422] along with a hate crime penalty enhancement [PC 422.75].”

Detectives “sought a bail enhancement for Salazar, and the reviewing judge set bail at $100,000,” Norris said. Sheriff’s Detectives are continuing to gather information in the case and “address any potential additional threat.”

It apparently wasn’t the first time the business, which was not identified, may have been targeted. “Sheriff’s Deputies responded to the same location one time previously for a report of a suspicious subject in a vehicle, which left prior to their arrival,” Norris said. “There was no allegation of a hate crime in that incident.”

“The Sheriff’s Office,” Norris said, “takes reports of hate crimes very seriously. If you have any information on this case please contact our Detective Division at (805) 781-4500.”