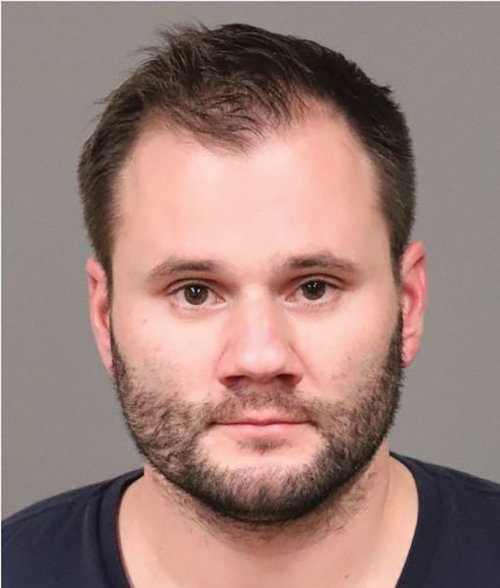 A man accused of fraud in regards to a major proposed redevelopment in Downtown San Luis Obispo has been found guilty, the District Attorney’s Office said in a Dec. 14 news release.

D.A. Dan Dow said a jury unanimously found Jeremy Walter Pemberton, 38, guilty of two counts of felony securities fraud, one count of felony financial elder abuse, and two counts of felony grand theft by false pretenses, according to the news release. The jury found true an additional allegation that his crimes totaled more than $500,000 in losses.

The case alleged that Pemberton “misrepresented the amount of financing he had received from other investors and failed to disclose a default on the lease for 1144 Chorro Street, San Luis Obispo.”

That address is the one-time home of the Sports Authority retail store but has been vacant for years after the sports retailer closed.

Pemberton’s company, Discovery San Luis Obispo, had put together a proposal to redevelop the large space into a 3-story, multi-use facility “that included a bar, concert venue, restaurant, and six bowling alleys.”

Though Pemberton heavily promoted the project, it never came to fruition. “The charges against Pemberton,” the news release said, “centered around misrepresentations and omissions by him during the course of fundraising efforts in 2017.”

Superior Court Judge Timothy Covello, who presided over the trial, will sentence Pemberton on February 7, 2023.

The case was investigated by the D.A.’s Bureau of Investigation and was prosecuted by Deputy D.A.s Michael Frye and Ken Jorgensen of the Special Prosecutions Major Fraud Unit of the County District Attorney’s Office.