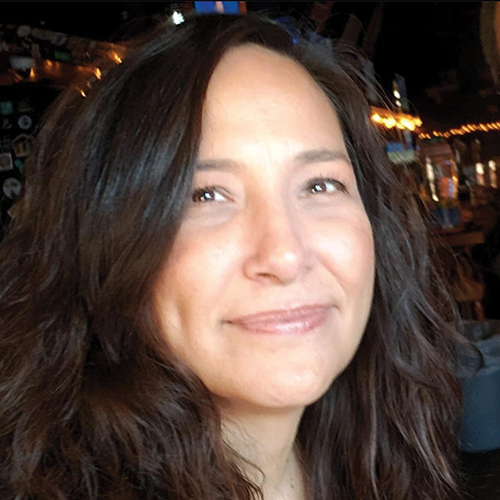 A split County Board of Supervisors voted 4-1 to end the search for a pinch hitter County Clerk and while efforts were made to extend the free agent search nationwide, they ended up signing someone from Santa Barbara County.

The vote ends 2 months of contentious debate after former Clerk-Recorder Tommy Gong quit his elected position on July 2 and took a similar job in the Bay Area. After Gong’s departure the County Administrator named Helen Nolan, the deputy SLO County Clerk to step in and keep the many-faceted office running.

Supervisors chose Elaina Cano, the deputy Santa Barbara County Clerk-Recorder who lives in Arroyo Grande and used to be the SLO County Assistant Clerk-Recorder, and was also a previous city clerk in SLO and Pismo Beach.

Though the end result was somewhat painless, they traversed a rocky political road to get there. A majority of Supervisors in mid-July ordered the administration to start a recruitment process to find Gong’s replacement, which they wanted opened up to outside people, purportedly to try and get more qualified applicants.

Gong’s term was to end Jan. 2, 2023 and Cano will have to stand election in the 2022 Primary Election next June. Presuming she is challenged, if no one gets over 50% of the vote, the top two will have a runoff in the November 2022 General Election.

Supervisors had appointed a 5-person board — one representative from each Supervisorial District — who were: Vicki Janssen, District 1, Lee Price, Dist. 2, Ken Hampian, Dist. 3, Chuck Bell, Dist. 4, and Marcia Torgerson, Dist. 5 — to winnow down the applicants.
The committee reviewed some 44 applications on Sept. 20 and narrowed it down to a Top-3 — Jeffrey Barry, a former Chief Deputy, Clerk-Recorder/Elections for Yolo County; Cano, and Nolan.

The Supervisors in the end had just two to pick from after Barry reportedly withdrew his name from consideration just before the Oct. 12 interviews and selection were to be held.

Oddly enough, each candidate went through an extensive screening process that included background checks, something a clerk-recorder election candidate wouldn’t have undergone.

Cano’s nomination papers listed her as having a bachelor’s degree from the University of Laverne and an associate’s degree from Cuesta College. Her public service career started in 2004-09 when she was deputy city clerk for SLO, becoming City Clerk from 2009-12.
She was City Clerk in Pismo Beach from 2012-15; assistant clerk-recorder-registrar of voters for SLO County from 2015-19; and Elections Division Manager for Santa Barbara County from 2019-21.

In her application she said, “I truly miss being an integral part of a close community that aligns with my love for public service and my desire to make a difference in the community and instill the public’s trust.”

The focus has been on elections including so-called “election integrity,” which became an issue after the 2020 November Presidential Election when numerous irregularities were alleged in several key Cities in swing states, which swung the vote to Joe Biden after former-President Donald Trump took an early lead.

But the Clerk-Recorder’s Office does much more than simply run elections and experience doing the complex job on a city level apparently proved the difference for Cano.

← Previous: Get Your Flu Shot Earthy Water Taste is Harmless →