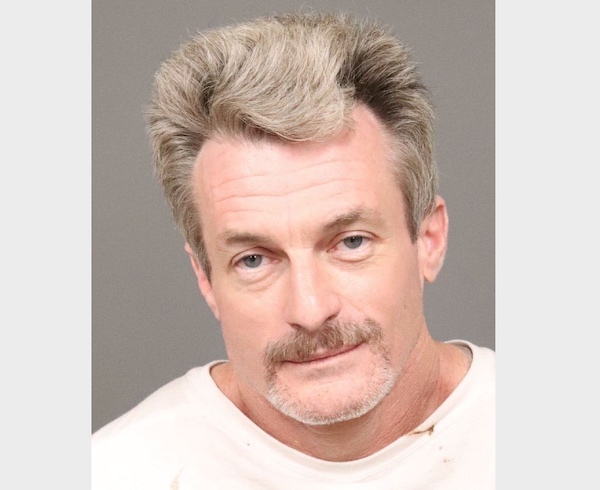 Sheriff’s deputies arrested a Visalia man for suspicion of attempted murder after he allegedly tried to pitch his girlfriend off a motel balcony in San Simeon.

According to Sheriff’s spokesman Tony Cipolla, deputies were dispatched to a domestic disturbance at 12:30 a.m. Saturday, June 20 at the Silver Surf Motel, 9300 Castillo Dr., in San Simeon Village.

“When deputies arrived,” Cipolla said, “the female victim reported she and her boyfriend had gotten into an argument when the boyfriend struck her in the head with his fist. The victim then retreated to the balcony of the second story room.

“According to the victim, the suspect threatened to kill her and then attempted to throw the victim over the balcony railing. However, the suspect’s attempts failed and the victim was able to call 9-1-1.”

Deputies arrested Jerrod LaRue, 42 of Visalia, on suspicion of attempted murder and booked him into County Jail.