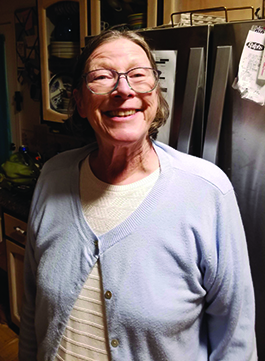 Proud to be 3rd generation and lifetime Californian, Gari Dell Smith born December 12, 1950 in Susanville, CA passed away May, 30 2022 peacefully with family at home in Los Osos following a valiant battle against cancer.

The youngest child of Jack and Jean Smith, Gari Dell grew up in Los Banos, CA and learned to never ever say, “I’m bored” on summer vacation. Gari Dell enjoyed participating in Rainbow Girls, Girl Scouts, UMC youth, band playing the french horn and performance theater. Her fondest childhood memories were of camping at Dinkey Creek and going to Disneyland the day after Christmas with aunts, uncles and cousins.

Married in 1969 to Robin Clarno they had two children, Mark and Jena. The family moved to Paradise, CA and opened a small corner store. Her practical nature guided pursuit of skills in welding certification and employment as a pipeline welder for PG&E in the 70s and 80s. She was a resourceful single mother of two; a Girl Scout leader to her daughter Jena, as her mom Jean Smith was to her.

After divorcing, she returned to school; furthered her education at Butte College; graduated with building inspection technology; she was one of less than 100 combination inspectors in 1985 and later fifth in the world. In a second marriage, the Stinebaughs moved to West Point, CA; Gari Stinebaugh née Smith worked as a building inspector for Amador County in Jackson. After moving to Los Osos, Gari worked for the building departments of San Luis Obispo, Solvang and Atascadero. She traveled to hurricane and flood disasters as a FEMA building inspector and also worked in the recovery of Paso Robles after the San Simeon earthquake in 2003.

Her associations include Estero Bay United Methodist Church, Native Daughters of the Golden West, MENSA, and the Order of Eastern Star serving twice as Worthy Matron. Enjoyment came with gardening, cooking, making homemade Blackberry wine from her garden, crochet, crafts, and sewing. She also made and addition to the family, a foreign exchange student from Finland, Timo Pekurinen. 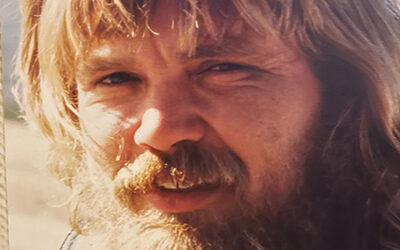 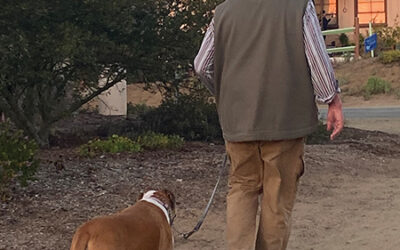 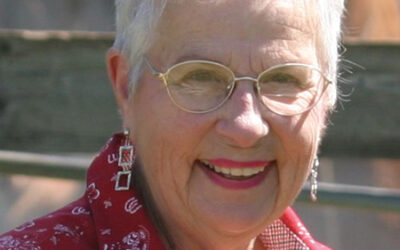