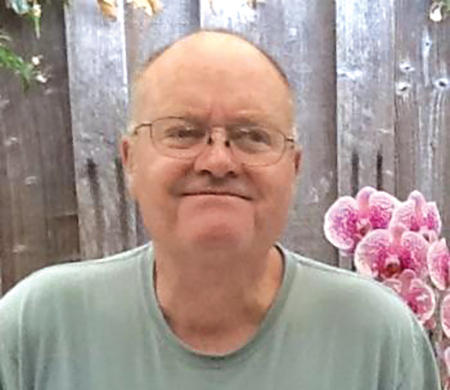 Herbert King Judson, a Los Angeles native who resided in Los Osos for 50 years, passed away Monday, April 18 at his home. Herb was 83.

He joined the U.S. Navy in 1959, serving in the Pacific aboard the USS Ticonderoga

Herb married his wife, Fetronela, known as “Faye,” in 1972. He was a lifelong fan of the Los Angeles Dodgers. 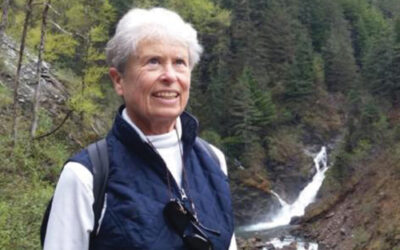 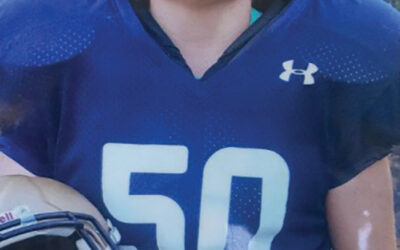