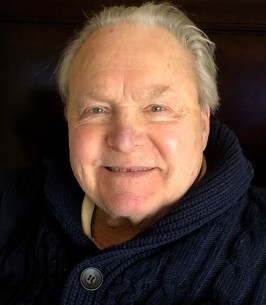 ← Previous: Hurrah for our Health Care Workers Homemade Pizza Anyone? →