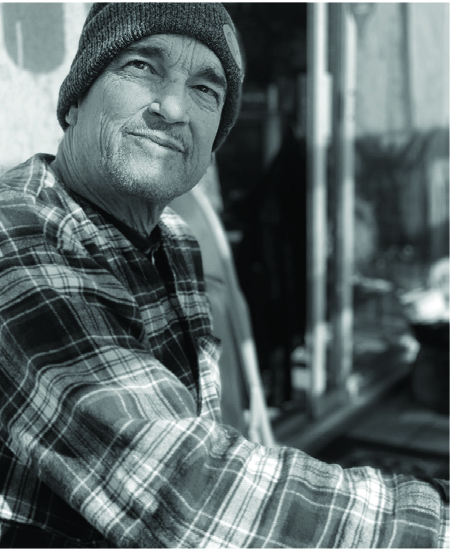 He spent his early youth in Fresno, Visalia, Lemoore, and several other cities in the San Juaquin Valley before moving home to Cayucos.

He was a one of a kind human whom was devoted to spreading all of the love to everyone he encountered. He will be forever missed, never forgotten and Rest in Power until we meet again.