Cayucos Will Have Fireworks July 4 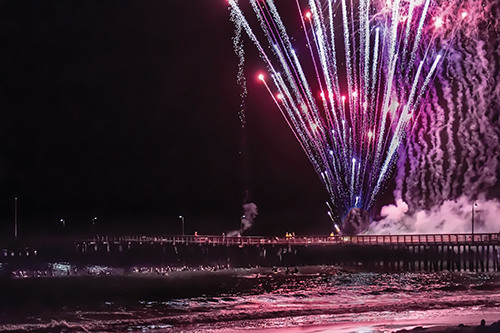 Like the Minutemen warriors who answered the Nation’s call to arms in 1776, some folks in Cayucos have rode to the rescue of 4th of July in 2021, and there will be a fireworks show from the Cayucos Pier after nightfall on Independence Day.
The Chamber of Commerce has for several weeks been trying to pull together a limited public fireworks display for the first time since 2019, as the coronavirus pandemic prevented any celebration last summer and forced the cancellation of the official events organized by the Lions Club this year, too.

Brendan Fritzsche, owner of the Sand Castle Restaurant Group (Schooners), and the Chamber president, said they wouldn’t know for sure if they’ve gotten the necessary permits for the fireworks show until Thursday, July 1, well after Estero Bay News’ deadline for this issue. But on Monday, he said they were able to get past a paperwork logjam and all indications are that they will be able to put on a smaller than usual public display on the pier.

However, readers should be clear that as of our deadline, it wasn’t a lock, and the Chamber said it wouldn’t be doing a lot of advertising beforehand. The free show will fire off at 9 p.m. Sunday, July 4.

That could mean a seeing a show on a beach that’s not overcrowded with as many visitors, as is normally the case every year.
Fritzsche added that there wasn’t anywhere near enough time to organize a parade, as the parade takes a full year to prepare for, with the over 100 entries and crowds of over 20,000 people lining Ocean Avenue six deep.
And it is of course Cayucos, so don’t be surprised if you see a few patriotic locals parading up and down Ocean Avenue in an impromptu parade, as happened last year.

And there won’t be an official Sandcastle Sculpture Contest with prizes either, though Fritzsche said there are a few families planning to hit the beach at dawn and build sandcastles and sculptures, and do it just for fun.

And it is a free beach (and country), so if readers want to join in, they certainly can.
The Chamber will have its Front Street Fair from 10 a.m. to 2 p.m., Fritzsche said, and folks are invited to come down, enjoy a bit of freedom, and see what’s for sale. Fritzsche added that there should be a barbecue at the Vet’s Hall, too.
And of course the Cayucos Beach and Pier are fully open.

On another note, there’s been a concerted effort by officials and community groups to try and get people to stop shooting off fireworks on the beach.
“Cayucos is initiating an effort to eliminate illegal fireworks,” reads a news release from Cal Fire, SLO County Sheriff’s Department, California State Parks, the Cayucos Citizens’ Advisory Council, and the Visitor Alliance Cayucos. “In recent years the increase in illegal fireworks has become both a nuisance and a safety concern.”

They also put out a notice to visitors that will be handed out and posted around town advising of the crackdown on fireworks. Additionally, they sent out postcards to everyone in town, including vacation rentals advising that the only legal fireworks are the public display set off from the Pier, which it looks like might happen, if the Chamber is successful.

The postcard in part reads, “Personal fireworks displays have become a major problem for our community. They frighten people and pets, are noisy, leave mounds of trash and toxins on our beaches, and are a serious safety hazard. Fireworks of any kind, except those from a licensed show, are illegal. For these reasons and more, the community needs your help and cooperation.”

The effort includes asking people to report anyone shooting off illegal fireworks, which in Cayucos runs from Roman candles that soar into the sky and explode, to Black Cat firecrackers, sparklers, and every kind of fireworks including the so-called safe and sane ones are banned in Cayucos.
Law enforcement will reportedly be out patrolling town and the beach and citations for illegal fireworks could run $2,000 or more and if you start a fire or someone gets hurt, the penalties could grow exponentially.

“Cayucos is a wonderful place to spend a holiday,” reads the news release. “To help keep it that way, visitors are asked to leave their fireworks at home or in their car, vacation rental, or motel room. The community’s goal is to have everyone enjoy July 4th in Cayucos without endangering the health and safety of others.” 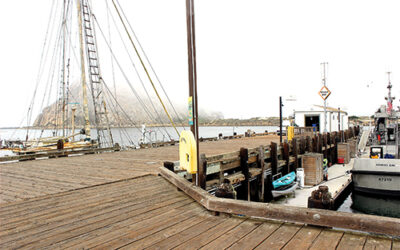 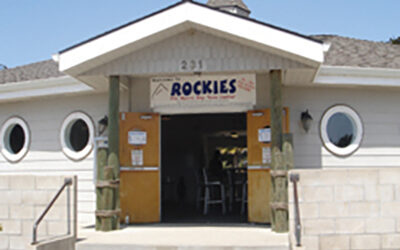 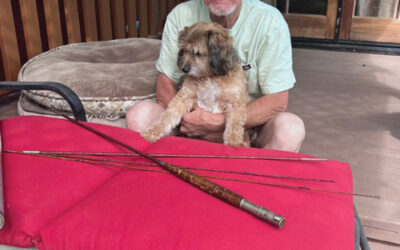