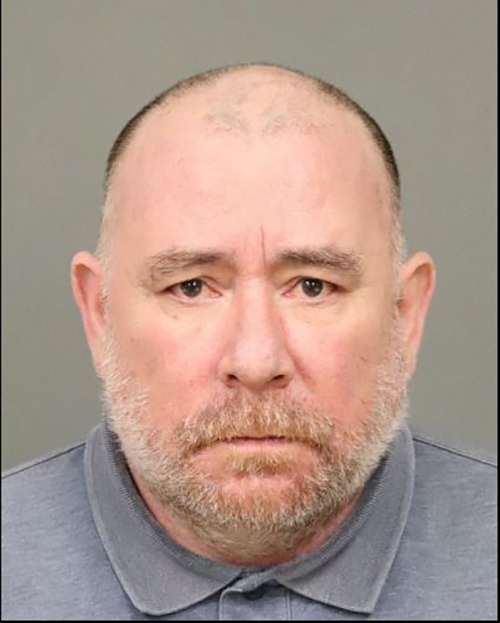 An Irish Atascadero man will serve a lengthy prison term after being found guilty of molesting three minors, and according to the district attorney, when he gets out, they’re supposed to deport him.

District Attorney Dan Dow announced Feb. 2 that accused child molester, Tim Patrick Prendeville, an Irish citizen, was sentenced to 12-years, 8-months in prison and must register as a sex offender for life. Prendeville, 56, pled “No contest” to five felony sex crimes against children, reads a news release, including three “violent crimes of committing a lewd act on a child under 14.” He was also convicted of misdemeanor indecent exposure.

D.A. Dow said Prendeville’s crimes occurred in Atascadero between December 2011 and October 2019. He reportedly knew two of his young female victims and the third had been invited “into the defendant’s home as a guest of the family.”

Prendeville had been working as a teacher’s aide at Templeton Middle School, according o the news release.

D.A. Dow said, “Our hearts break for the survivors because of the abuse they had to endure. Any person who preys on vulnerable children must face strong consequences. Mr. Prendeville betrayed numerous children who were close to him and now stands convicted of three ‘strikes’ under California’s Three Strikes Law. After serving his prison term, pursuant to current Federal law, he should then be deported out of the United States.”

Prendeville pled no contest to the charges on Oct. 5 and Superior Court Judge Jesse Marino passed sentence Feb. 2. Two of his victims testified at sentencing.

According to the D.A.’s Office, “At today’s sentencing, two of the young survivors and their mother provided the court with an impassioned description of the traumatic impact of the crimes.”