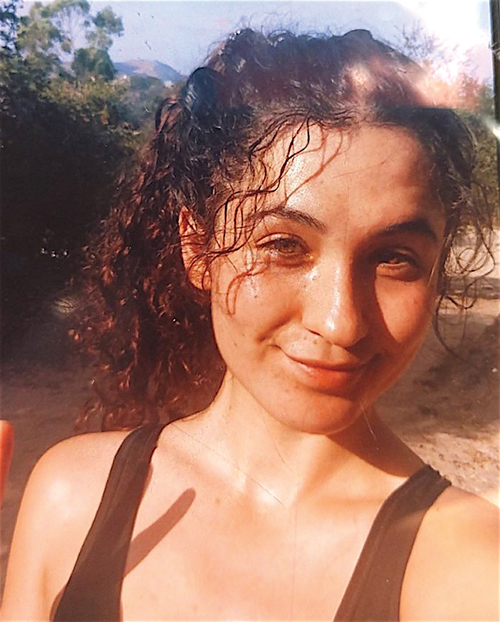 The County Sheriff’s Department announced a positive outcome to its alert and solicitation of public help in finding a Los Osos woman who was reported missing by her family but turned up safe in Southern California.

On Nov. 22, Sheriff’s spokesman Tony Cipolla said in a news release that they were looking for 22-year-old Ysabel E. Moriarty Puig of Los Osos, who was last seen Nov. 20 in Arroyo Grande at about 11 p.m. A family member reported her missing the next day.

Moriarty Puig was last seen wearing a hoodie sweatshirt and leggings, carrying a Tommy Bahama designer backpack by. The Sheriff’s Office described the vehicle she was driving and said she may have been heading north to Santa Cruz or south to Santa Barbara. But she was much further south when contacted by authorities.

Cipolla, in a follow-up news release on Nov. 23 said, “Moriarty Puig was safely located in Perris, Calif. The Riverside County Sheriff’s Office made contact with Moriarty Puig after a citizen spotted her in that city.”

So what could have been a very serious matter had what appears to be a happy ending for Moriarty Puig and her Family in the days leading up to Thanksgiving.

The Sheriff’s Department thanked everyone who phoned in tips including the one that led to her being found.