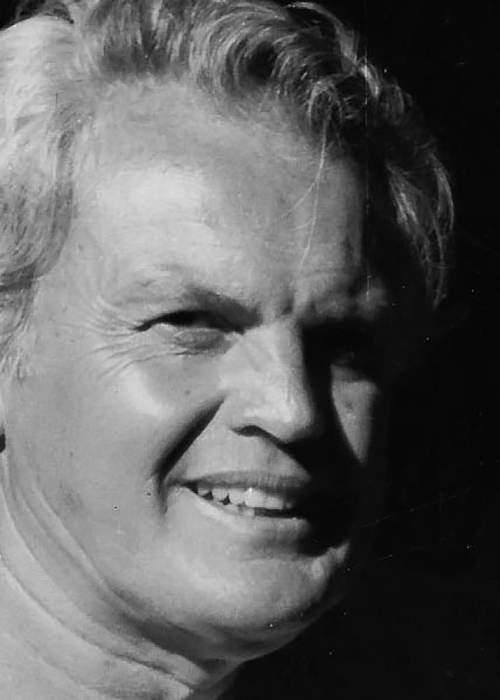 Arnie and his brother Bob, the only children of Arnold T. Setran and Myrtle Carr, were born and raised in South Los Angeles. The Setran brothers grew-up poor, with their father always between jobs while the family resided in public housing. Both brothers exhibited exceptional athletic prowess, achieving all-conference status throughout their high school playing years. Following a stint in the U.S. Army (1954-56), where he was a U.S. Armed Forces divisional boxing middleweight champion, Arnie played semi-pro football for the Orange County Rhinos (1958-63).

Arnie worked as a civil servant for the Dept. of Navy at the Long Beach Naval Shipyard from 1959-79. Arnie gained a bachelors of arts degree (1977) from Long Beach State in business administration. Following divorce and retirement in 1979, Arnie spent the next decade traveling around the world while making Los Osos his home base.

Arnie always travelled solo and gravitated toward remote places. During the 1980s he visited six continents including many exotic locations such as New Guinea, Siberia, and Easter Island. He created beautiful silk-screens from his travel and birding photography. Over the years Arnie’s art work gained notoriety within the local community, along with his generosity, as he mostly gave his art away.

Arnie always leaned on his experiences as a youth in “The Projects” and his stint in the Army when it came to dealing with adversity and providing advice. Arnie was very easy-going and was a master at turning any hardship or negative situation into a humor-ladened perspective, making him one of the funniest, most enjoyable persons to be around. Arnie enriched all that knew him and he is deeply missed, especially by his children, their spouses, and his grandchildren.

On Thursday, July 7, 2022, Daniel Thomas Edwards passed away at the age of 72 at his home in Cambria, California... 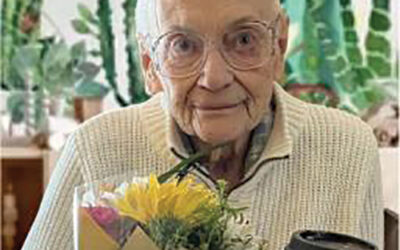 Edith “Edie” Joan Mascolo of Los Osos passed away on July 13, 2022 in Atascadero at the home of her daughter... 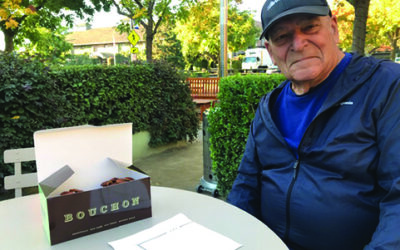 Alan E. Dyer passed away peacefully at home, at the age of 79, after a lengthy battle with cancer.  Alan was born in...