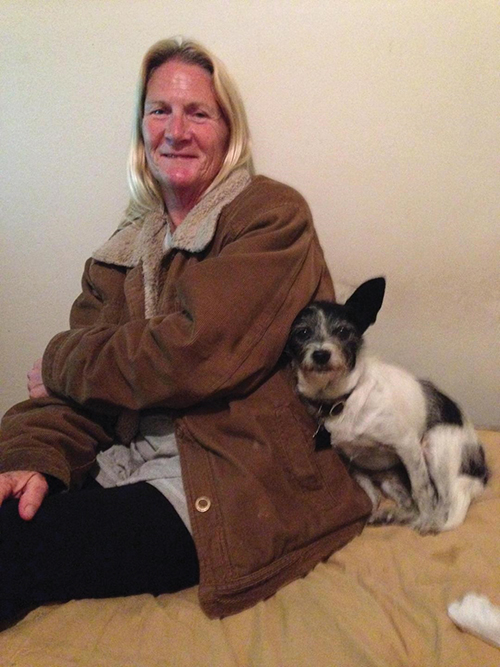 A San Luis Obispo native, Carol was born on February 21, 1953, to Doris and Benny Lawson. After graduation from San Luis Obispo High School, she married Marty Martinez and they start a life together in Los Osos.

Carol carved out a career as a pharmaceutical technician at the Los Osos Rite Aid and, later, at Ralph’s Market. Her many customers remember her as a kind and caring person. Carol’s popularity made grocery shopping a challenge for the children as she would stop to have a conversation with co-workers and customers in the store.

A woman of faith, Carol belonged to the El Moro Church of the Nazarene and the Rock Harbor Christion Fellowship. She read the Bible regularly and enjoyed many retreats with church members.

An avid fan of her children’s sporting activities she watched as they competed in a variety of sports. She never knew the rules to any game but loved watching them play.

Exploring nature was a favorite pastime of Carol’s as the family spent many summers camping at Big Sur and near Red Rock. Many a four-legged stray brought in by the children found their forever home under Carol’s roof.

Ceramics and rock collecting were favorite hobbies, the latter picked up from her father and continued in his honor.

Carol loved to be surrounded by people who shared with her their laughter and joy. Her children’s friends could always catch a meal as she was “mom” to many “adopted” neighborhood children.

Carol was preceded in death by her parents, brothers Bob and Bill Lawson, nephew Benjamin Evans and brother-in-law Craig Smith.

Donations in memory of Carol may be made to the Woods Humane Society of the Central Coast. 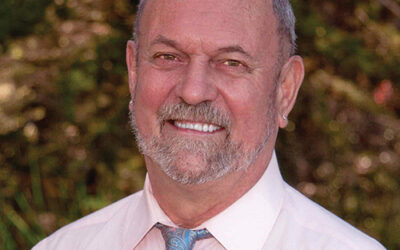