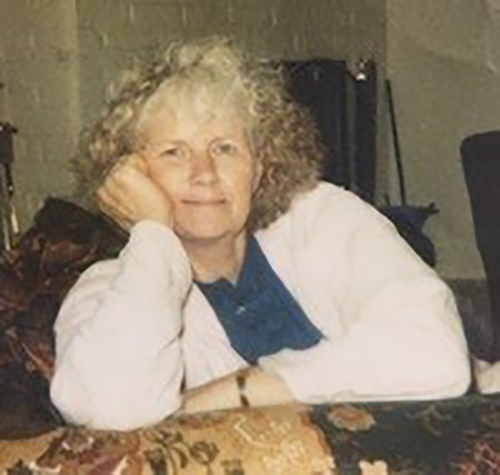 Gloria Givens, born in Rochester Minnesota in December of 1932, passed away at the age of 88 years of age at Ingleside Assisted Living Center in Atascadero, CA on October 9, 2021.

Gloria raised her family of 4 children in Modesto and worked at Doctor’s Hospital. She was also a graduate of Stanislaus State university (class of 1986).

She is survived by her four children, Kevin Givens of Santa Cruz, Kelly Givens of Newport Beach, Kerry Warmack of Paradise, and Kendi Root of Los Osos. She also had 8 grandchildren. She was preceded in death by her beloved Kenny Givens.
A private memorial is planned for her in Hailey, Idaho this coming spring.