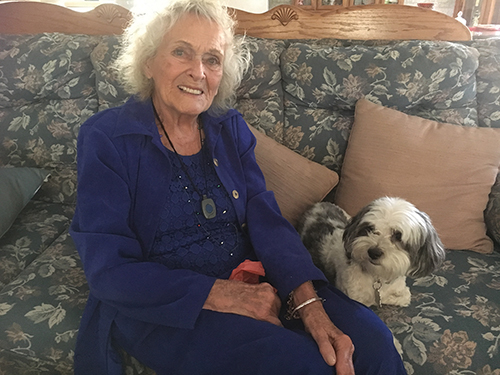 ← Previous: The Return of TillyBear Open the State Park Road → 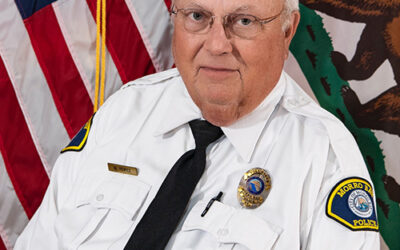 On May 19, at the age of 76, and after a long, hard-fought battle with cancer, William Hague Peirce passed away in San... 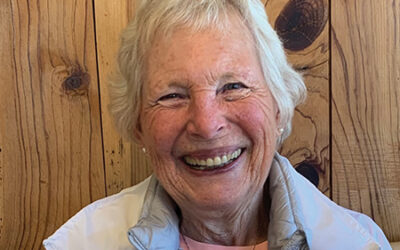 Cecile (Cece) Diane Ley was born Nov. 16, 1941 in Covina, California. She was married to Charles Otto Ley and moved to... 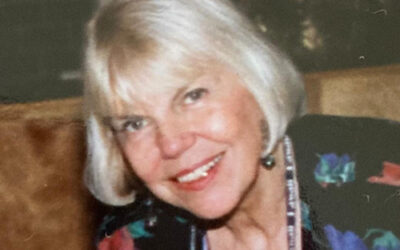 Not many people who met Nona Lee Chaffin would forget her. She had a way of filling any room with exuberance, or...