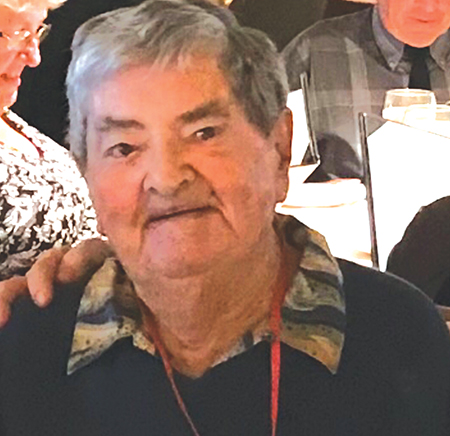 In the early morning hours of Friday December 10th in Morro Bay at the age of 98, Raymond Francis Easton, a long time Los Osos resident and naturalist volunteer, went to be with his Lord and Savior.

Ray was a constant companion to his love of many years, Yvonne Schaffer. Yvonne and Ray enjoyed cruises, Cambria Pines, picnics in Cayucos, taking drives, concerts at Cuesta, and watching old movies. They were inseparable.

Ray was a father to five adult children, two of whom preceded him in death (Colin / son, and Michelle / daughter). He is survived by son Jeff (Thousand Oaks, CA.) daughter Csara (Santa Fe, NM) and daughter Alyson (Oahu, HI). He is loved by seven grandchildren, and 11 great grandchildren. He had a special love for his daughter-in-law Lynn, with whom he spoke with often.

Ray was born in New York City on June 18th, 1923. At the age of 18, he joined the army and headed for the pacific theater following Pearl Harbor. He fought in the battle of Sai Pan, and was a staff sergeant at Iwo Jima. He was an “Honor Flight” Recipient in Washington, D.C., and was proud to participate in the Cayucos 4th of July Parade.

Ray raised his family with his wife Rosalia beginning in New York, and later in Southern California following a work transfer. He made his money in the textile industry selling raw fabric to clothing manufacturers. (He was fondly called the “Rag Man”).

He loved the ocean and all ocean life. He was the consummate “Snorkeler” (until his late eighties). He managed the Museum of Natural History in Morro Bay for several years, was a docent / board of directors member for the Friends of the Elephant Seal. He gave many talks and informational walks from the seal rookeries of San Simeon, to the tide pools at Montana De Oro State Park.

He loved to camp, cook, travel, and talk about life. He did a lot. He saw a lot. He will be missed by his love Yvonne, his large extended family, his brother Don and sister-in-law Sue in Virginia, his best friend Scott Cooke of SLO, his “Friend of Bill’s” group in

Morro Bay, and many other friends and neighbors.
R.I.P. Dad. See you soon! 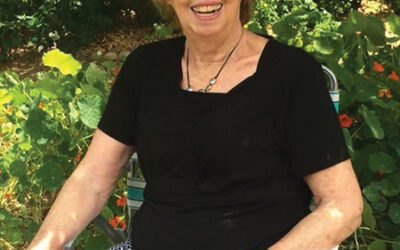 Ramona Lee DesErmia died peacefully in her home on Saturday, December 18, 2021. Ramona is the mother of long time... 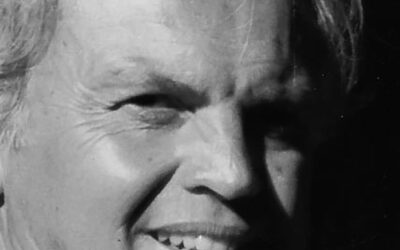 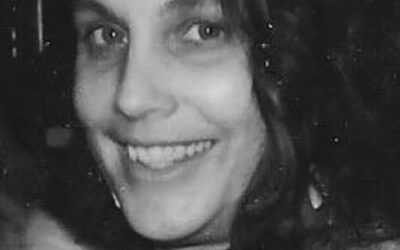